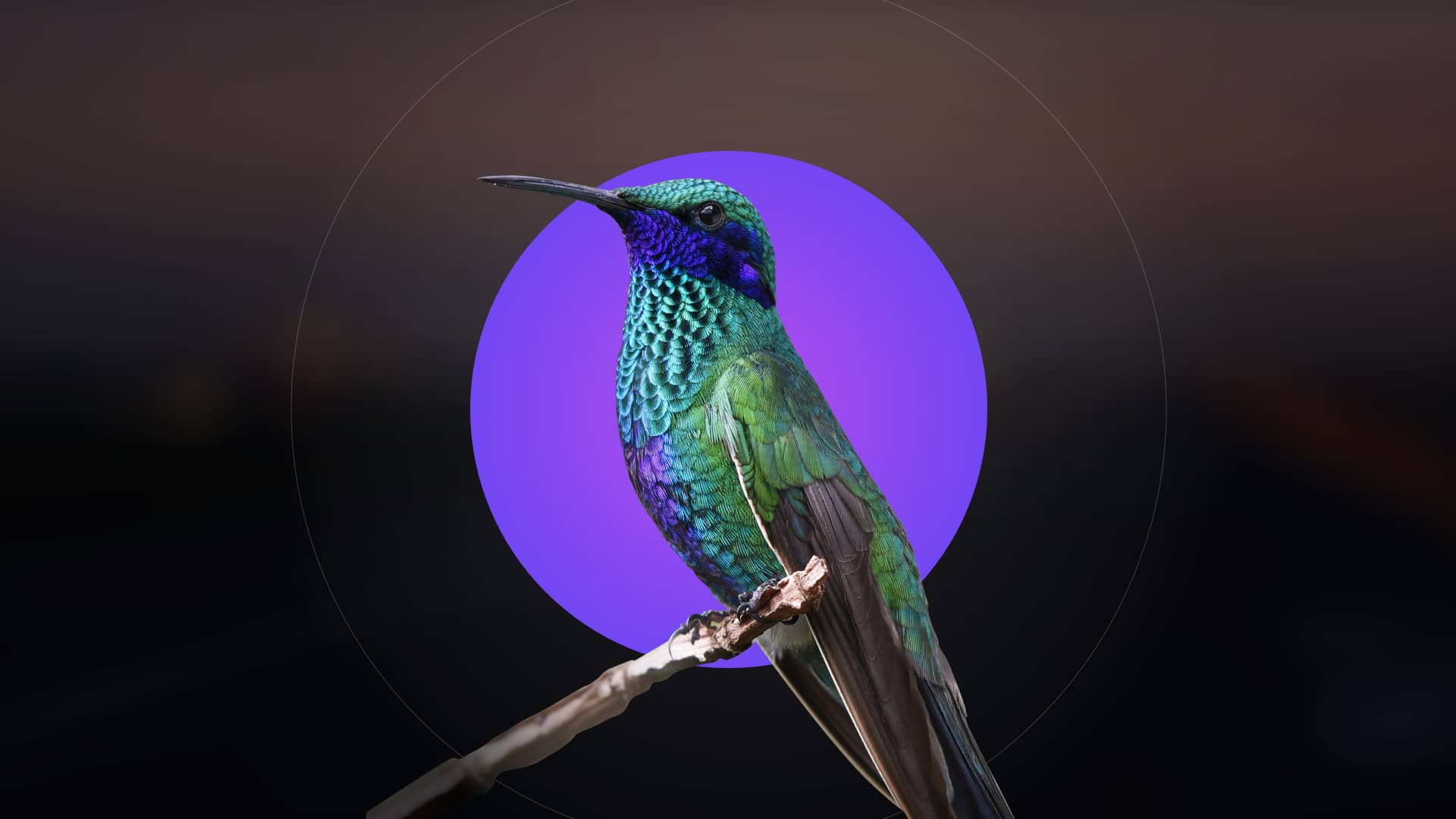 Previously in the DS106 universe

As Joe lay there, feeling smug with his own achievement, he simply let Victoria inject the yellow “sleep serum” into his system. When she turned, most likely to head off to plot how to capture her next unsuspecting victim, Joe hopped up and from where he had been pretending to be knocked out. He grabbed one of the torches off the wall and slammed it into the back of Victoria’s head, successfully, he believed, destroying the witch.

Filled with glee to have conquered the witch, Joe picked up his nose and raced home as rapidly as he could in his oversized clown shoes, nearly tripping halfway there. He grabbed his phone and prepared to call someone to get help for the bodies piled on the floor in Victoria’s home. He started dialing when he felt a sudden pain in his chest.

Groaning, Joe dropped the phone and wrapped his arms around himself. He blinked and looked up over his bright red nose. Before him stood Victoria cackling at him.

“Goodbye, Joe,” she said as Joe blacked out.

When Joe had broken into the witch’s house with his magical wig, he had made a tragic mistake. While reading the labeled vials, he had assumed Victoria would actually be stupid enough to put the true contents on the vials’ marker. Joe had thought he was completely safe when he drank some sleep serum immunity potion as part of his plan to stop Victoria. In fact poor Joe was anything but safe. Now he was about to pay the price for his foolish mistake.

For this assignment, I picked The Role-Playing Game. For it, one needed to continue the story people before you have written. The most recent post I saw was Pt. 4 Awakening…from the perspective of Joe the Clown and I continued from there.

Overall, I didn’t have strong feelings about this assignment. I felt like it could be fun, but was flawed. There were parts missing. For example, apparently, there was another part 5 at some point that has been lost to us. Another flaw is that, while you got to create a snippet of the story, if there were elements you didn’t like you still had to include them because you were building off other’s people work. I understand that was the basis of the assignment, I just didn’t like it in the end.

It was worth 5 stars.